"Our future success depends on our strategy for equality, diversity and inclusion” 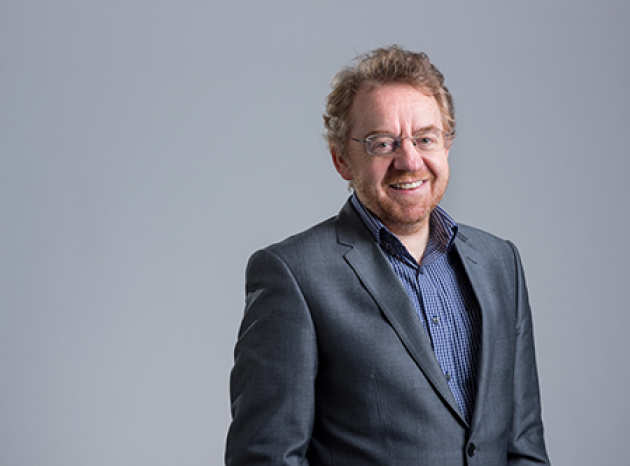 We often kid ourselves that our own experiences are universal, especially if we belong to majority groups within society; but in many respects, they are not. We are all different. As a university that aims to flourish in a world that is growing ever more diverse, we need to tap into diverse pools of talent that have previously been neglected, to increase the quality, relevance and impact of our research and education, and to build a culture that values and respects everyone.

A clear strategy on equality, diversity and inclusion (EDI) is not a nice-to-have, then, it’s an imperative – our future success depends on it.

Imperial’s new strategy provides a toolkit for placing EDI at the centre of everything we do, and outlines our priorities and practical steps to achieve them. We will take positive action to improve the opportunities and experiences of under-represented groups, such as women, black and minority ethnic, LGBTQ+ and disabled staff and students. And we will reduce the incidence of bullying and harassment, compile and publish data to monitor our progress, collaborate internally and externally to develop good practice, and be  open to dialogue and challenge on all this work.

We won’t be starting from scratch. Over the past ten years, we’ve done a lot to try to advance gender equality, for example. Much has been centred on the Athena SWAN Charter, which aims to increase representation and progression of women in academia.

Benchmarking schemes like this are important and I think it’s healthy to hold ourselves to external standards, but they can become constraining if you focus too much  on the requirements of the scheme rather than achieving real change on the ground.

Beyond gender equality, there are many other aspects of equality and diversity that have not necessarily received the attention they deserve in academia, and we are working to rectify this. We participate in the Stonewall Workplace Equality Index, which aims to support LGBTQ+ staff and students, and we’re a Disability Confident Employer. We have also signed up for the Race Equality Charter, which is intended to improve the experiences of black, Asian and minority ethnic staff.

The creation of my role shows Imperial is serious about moving with the times. But delivering the action plan will not be my task alone. The clear message must be that it’s everyone’s job, from the most senior echelons of the leadership to our undergraduate community.

The challenge now is in making sure the programme is delivered effectively over the coming years. We can’t shy away from having difficult conversations, and there will inevitably be some resistance. Even at a progressive institution such as Imperial, there will be people who may think this is not part of our duty – those who see it as a bolt-on or even as ‘political correctness gone mad’. But this is an argument that we have to win, and that we will win.

We’re very interested in reaching out to our alumni community to help us achieve our goals. We would love to welcome Imperial graduates from under-represented groups to come back to talk to our students and staff about how they overcame any barriers that they experienced. We need role models to show younger people from similar backgrounds that there are people like them who have gone on from Imperial and thrived in the outside world.

There are great opportunities here. We can be even better at doing the things we already excel at. We can make research more relevant, and attract both staff and students who may not previously have considered Imperial as a place where they would feel comfortable. The new strategy is a call to action to everyone at Imperial – and a chance to ensure it is an institution where the dignity and individuality of everyone is respected and cherished.